Gary McKechnie, known for his ongoing travels across the United States, is a two-time National Geographic author, a leading motojournalist who wrote the nation's best-selling motorcycle guidebook, and the writer selected by VISIT FLORIDA to serve as the state’s ‘Off the Beaten Path Insider’.

The recipient of two Lowell Thomas Travel Journalism Awards, his works have appeared in newspapers and magazines across America. Through books, articles, and presentations as a professional speaker and on-camera talent, he inspires others to explore the nation -- and the world.

In addition to paid appearances at travel shows, trade shows, and special engagements, he sails the world on the ships of Cunard, Seabourn, and Silversea where he lectures to international audiences on America's history and cultural heritage. In 2014, he was selected by the Motorcycle Industry Council as their social media video host/rider/writer on an 11-day cross-country motorcycle journey from San Diego to New York City during the Cannon Ball Centennial Ride.

With his knowledge of American travel and history paired with his background as a stand-up comedian and commercial actor, Gary is also a favorite choice of television and radio producers. He was the first motojournalist ever interviewed by travel legend Arthur Frommer, and has discussed tourism, travel, motorcycling, and American history with radio hosts and on television interviewers across the nation. 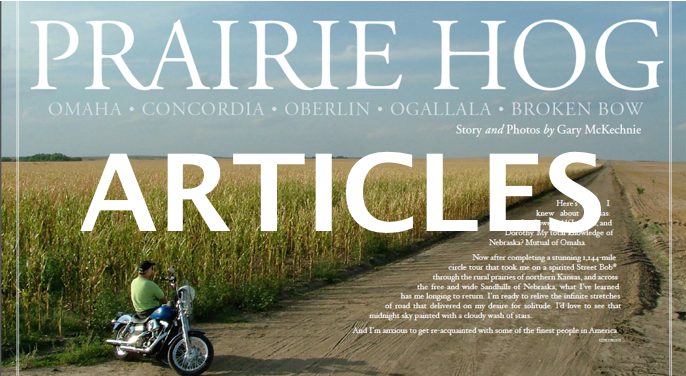 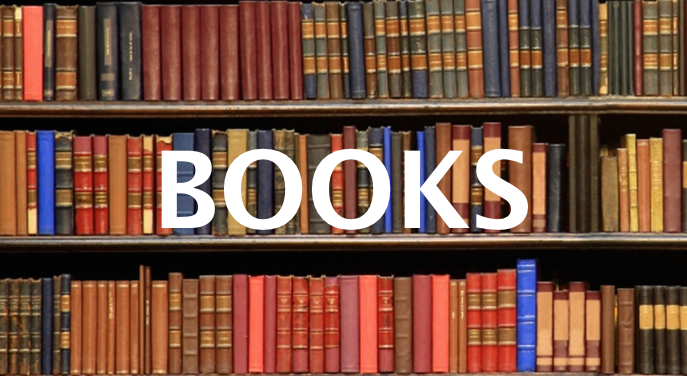 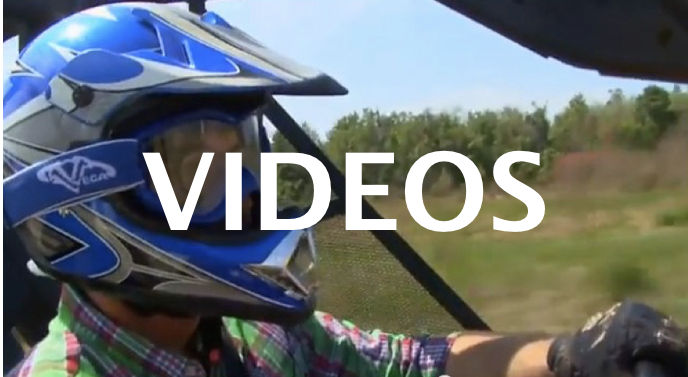 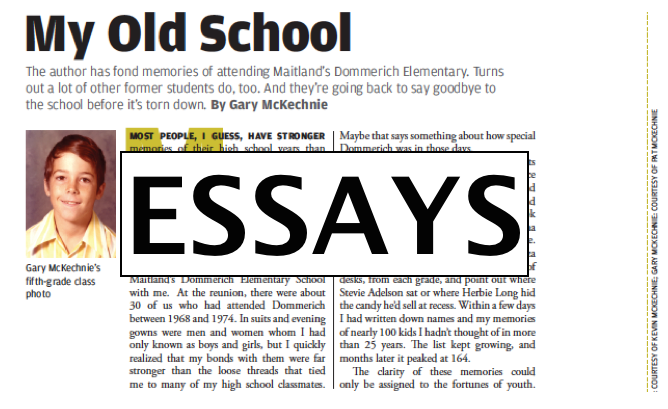 AMERICA: A Motivational Travelogue
Based on decades of travel  across the USA and his unique perspectives and awareness of the American Experience, Gary introduces the hidden history of landmark events as means to inspire others. His collection of American stories reveals the fortitude, imagination, and bravery of ordinary citizens -- traits that literally changed the world. From the amazing tale of citizen soldiers crossing the Delaware to the gutsy decision of immigrants to leave their nation and make America their home, your group will learn how to put problems in perspective, place challenges on their calendar, and recognize countless opportunities to succeed. 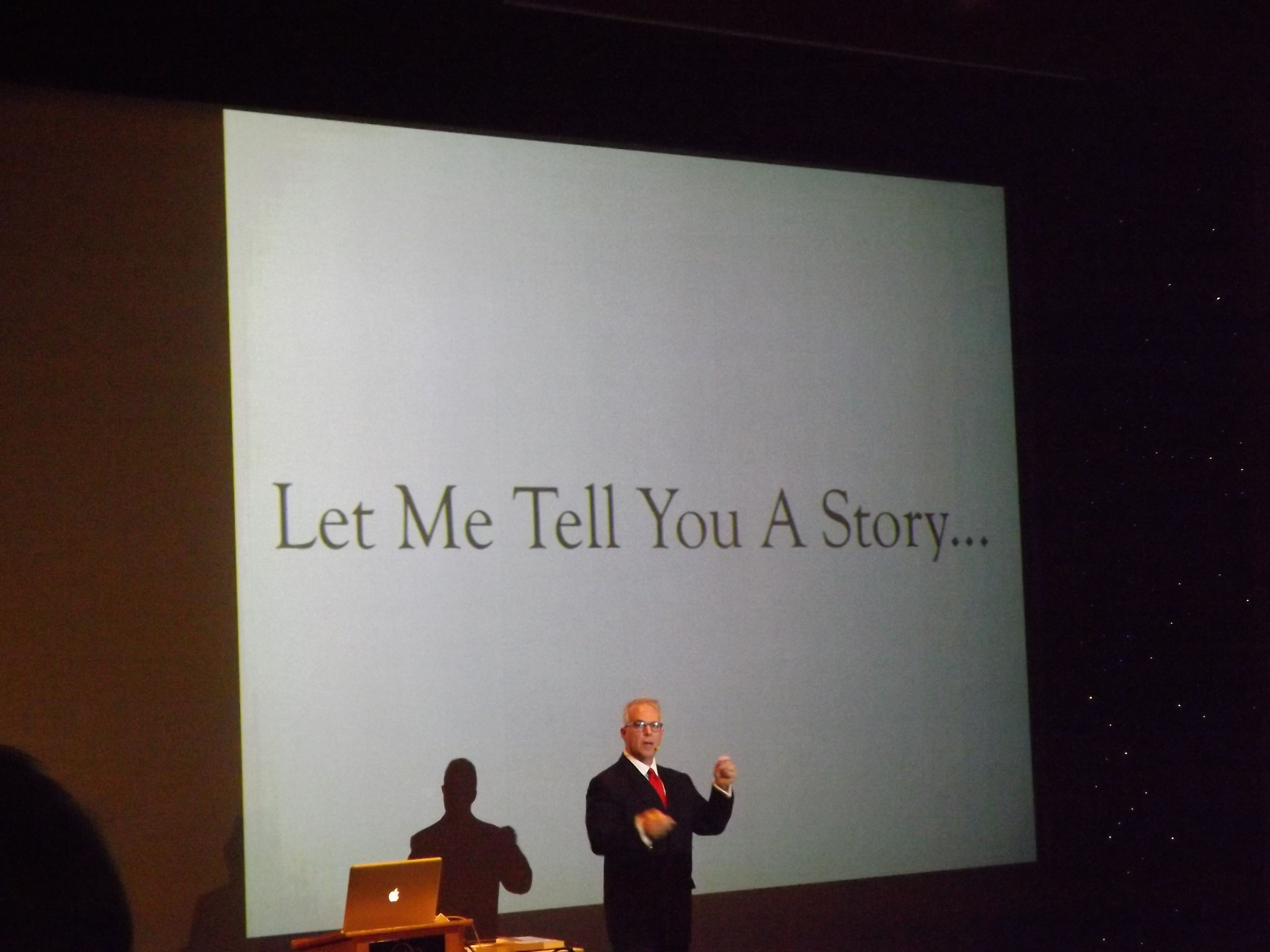